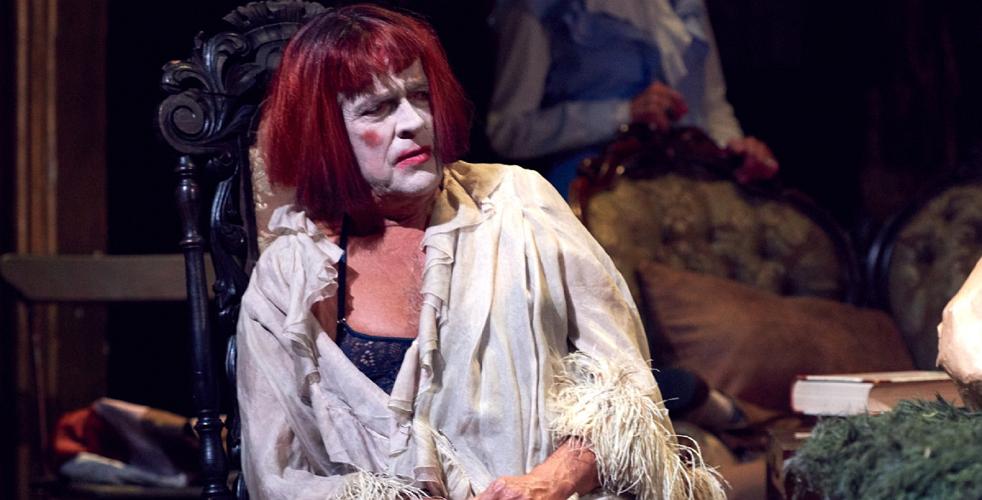 Enemy of the Duck 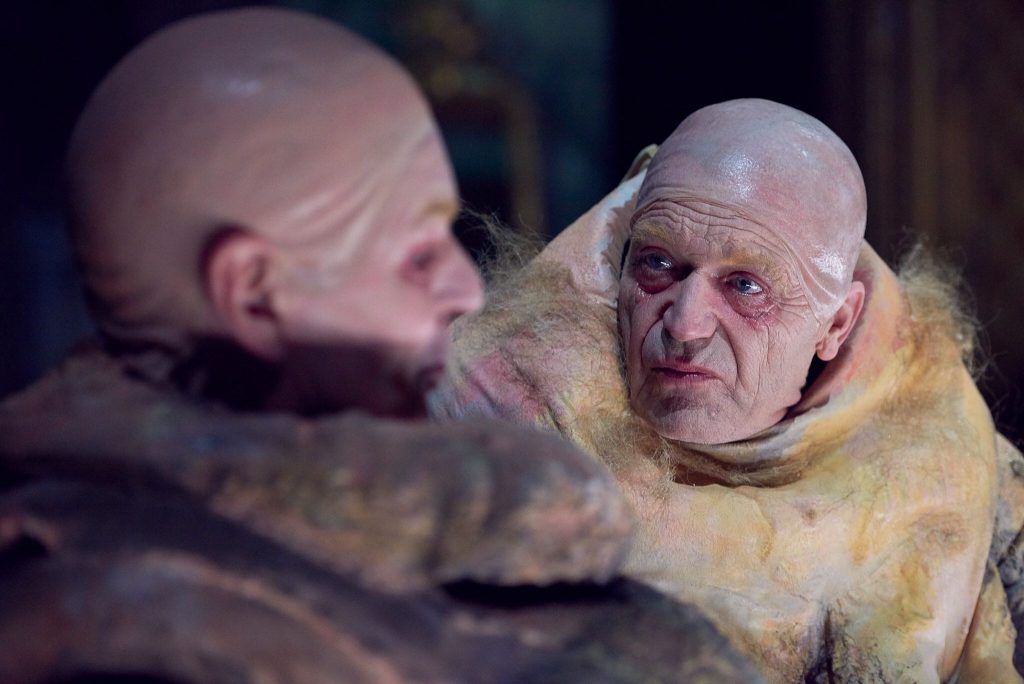 “Together with artist Sunneva Àsa Weisshappel’s costumes and choreography (the film “Delicatessen” meets Tim Burton meets Björk), he brings in the wonder of the surrealistic compositions and exaggerated illusions in body language and play with the imaginative. Like there are always two Hedvig’s on the stage, the other in Frøydis Armand’s shape, as a possible fata morgana on what it could become of Hedvig, the omniscient despite failing vision. The whole is burlesque, grotesque and naughty, the scenography so unmoved by the grotesque grandeur that it smells right in the back of the foyer.” 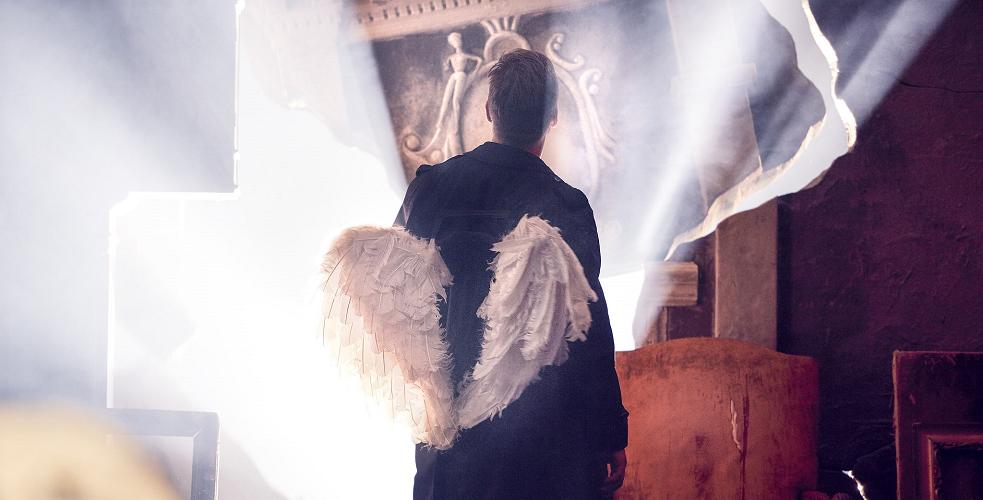 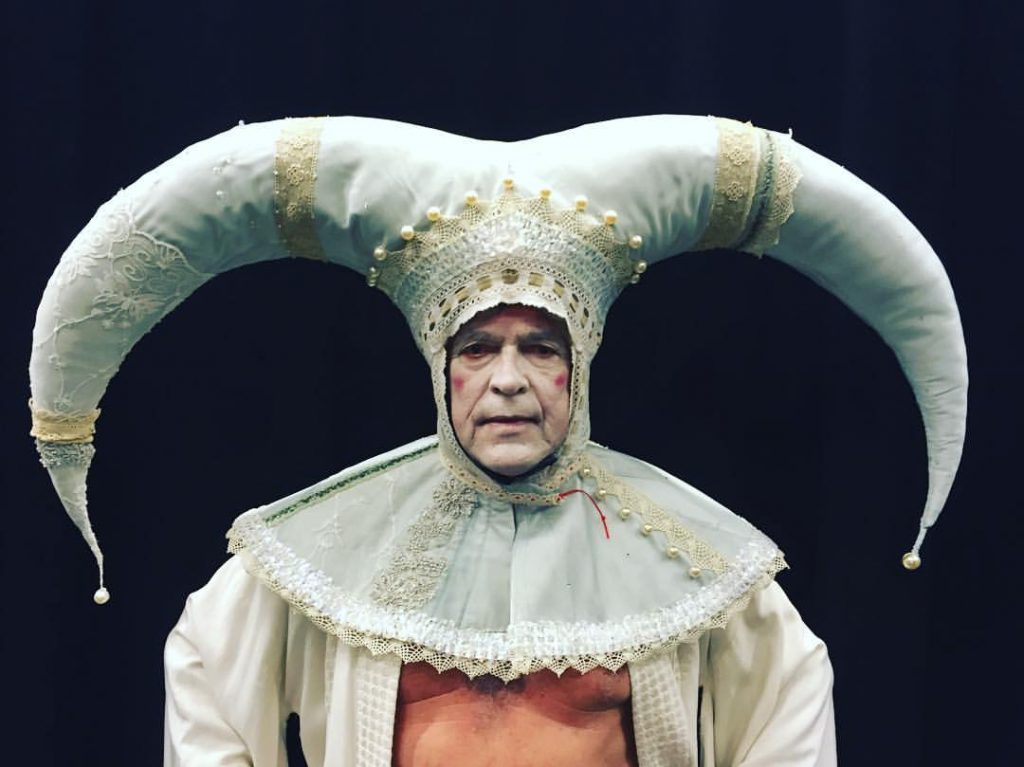 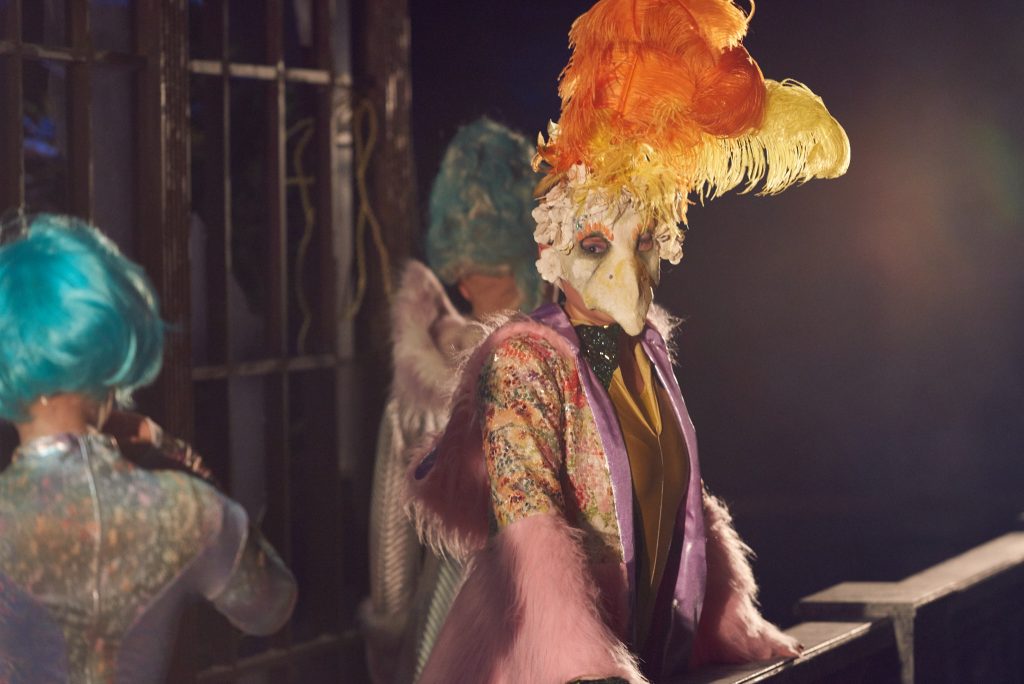 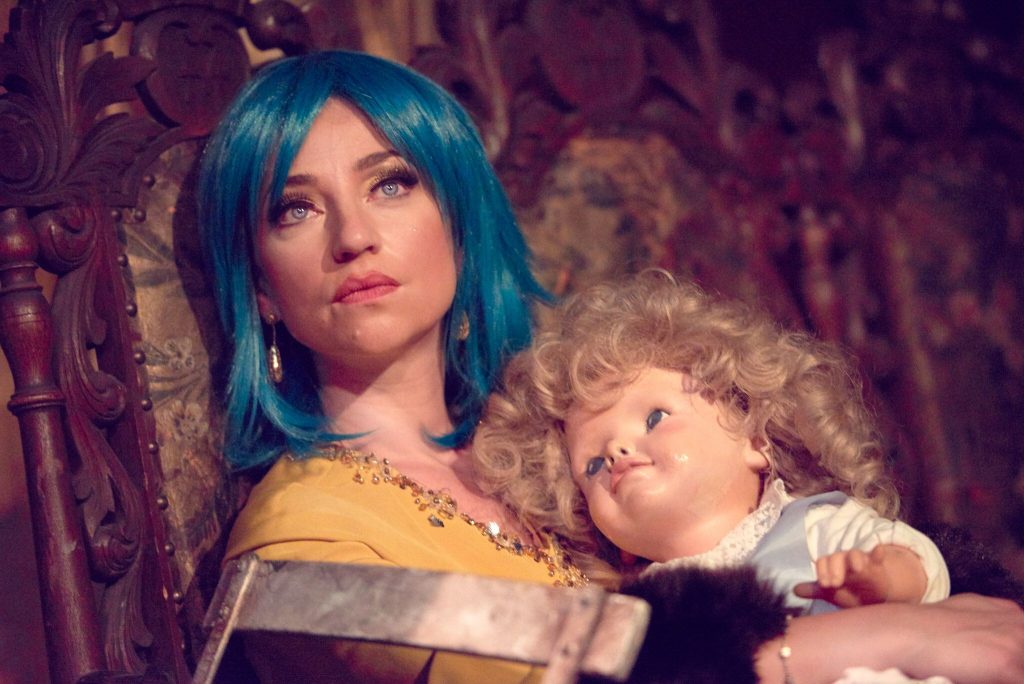 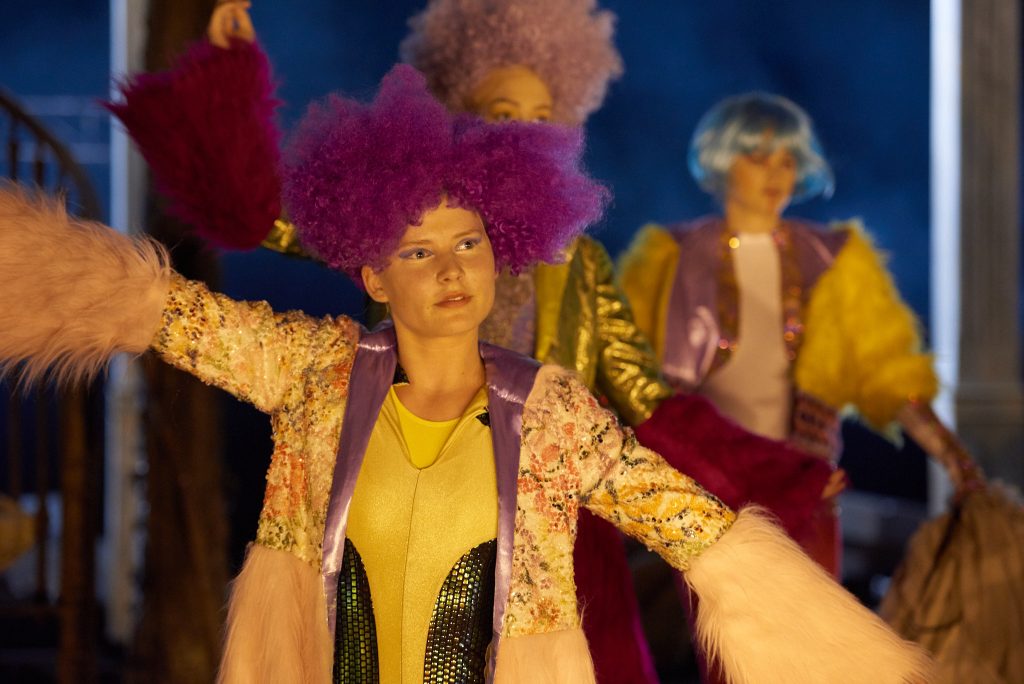 “Costumes, scenography, the whole setting has something dreamy about it, as part of the lush imagination of filmmaker Baz Luhrman. The heaviness of the second act, with an ending that grabs help to make this one of not too many “experimental” Ibsen performances that gives the viewer a chew – and something juicy to chew on.” – vg

“A whopping party (…) It’s so clever that it hurts” — Aftenposten 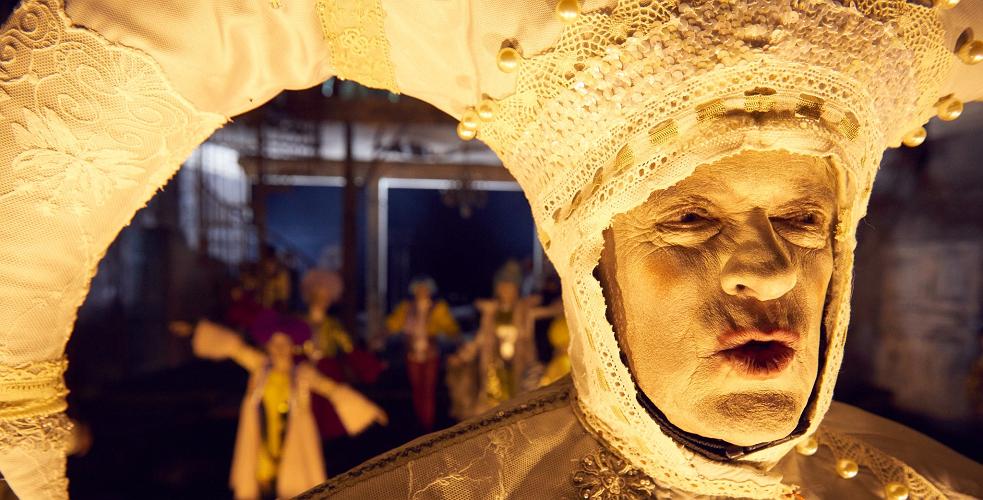